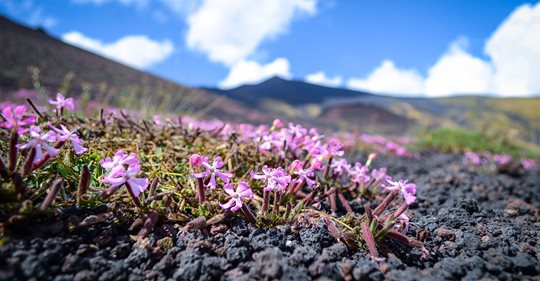 What did the students and researchers supported by C.M. Lerici Foundation do? And what did they do after?

Simon Kronberg was student at Master of Science in Engineering Physics at Karlstad University. The project was aimed at writing a paper based on the research he carried out as part of his Master of Science (MSc) thesis about lattice model based on a generalization of the Blume-Capel and Potts model, over the course of the two months he spent in L’Aquila. To call the project a “resounding success” would not be entirely accurate, but neither should it be viewed as a failure. In particular, they have a manuscript which needs some more refining before submission, so the plan is to submit it by the end of the year. This is slightly behind the original schedule, but on a more positive note, they also have another manuscript in the works, so if all goes well this trip might lead to two publications in the end, albeit slower than initially hoped for.

You can read more about the project and the results on our website (www.cmlerici.se) in Archivio Progetti (IT) / Projektarkiv (SE).

You can also admire Simon Kronberg’s pictures taken in Italy during his stay here.

You are very welcome to send us your application next year.