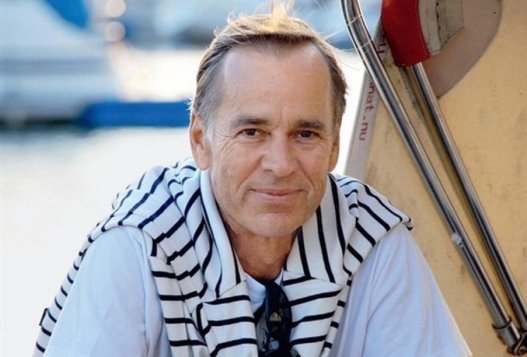 On the occasion of “Scrittori in barca” (“Writers on a boat”), the new project by L’Ora, edizione straordinaria, the Swedish writer Björn Larsson was interviewed by la Repubblica – Palermo. (You can read the interview here).

“Scrittori in barca” is a series of video interviews with authors who chose the boat and the sea as places of their lives and source of inspiration for their stories, made by men, sailors and merchants.

In this interview, Björn Larsson defines himself as “man of the south”, despite his Nordic origin. During the Facebook live for L’Ora, edizione straordinaria, Larsson told his relationship with Sicily, his love for the Italian author Leonardo Sciascia and how he learned Italian thanks to the Inspector Montalbano, the character created by Andrea Camilleri.

Have you ever read one of Larsson’s novels?

The call 2020 is currently closed.

You are very welcome to send your application next year.